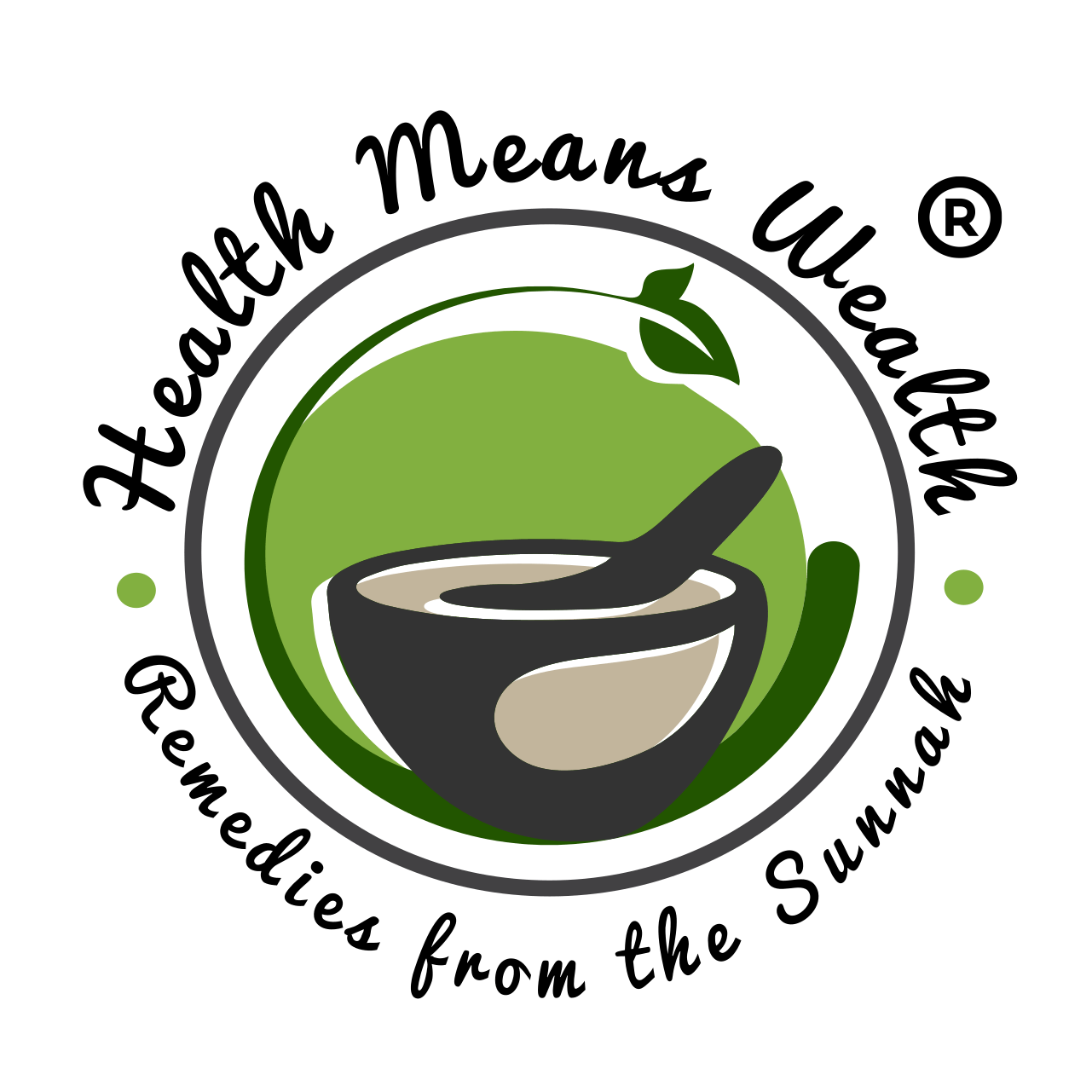 About The Book (taken from the back cover): The Noble Sheikh Muhammad ibn Saalih Al-‘Uthaimeen may Allaah have mercy on him states:”This Soorah has characteristics that distinguish it from others. From those characteristics is that it is a pillar of the prayer, which, in turn, is the greatest pillar in Islam after the testification of faith. There is no prayer for the one who does not recite the opening chapter of the Qur’an. It is also a ‘Ruqya’ (incantation – used as a cure when read over someone). When read over the sick they are cured by the permission of Allaah because the Prophet (peace be upon him) said to the one who read it over a person who had been bitten by a scorpion and was cured, “How did you know that it is a ‘Ruqya’ (cure)?’ [Agreed upon, Saheeh al-Bukhaaree [2276] with the additional wording, “You have done the right thing.”]”.

If you finish the payment today, your order will arrive within the estimated delivery time.

There are no reviews yet.

Be the first to review “The Cure, An Explanation of the Opening Chapter Soorah al-Faatihah by Sheikh Muhammad ibn Saalih Al-’Uthaimeen (English)” Cancel reply